Here at MechaPal, our engineers developed a system to enhance the quality of user-generated video content using deep learning algorithms. Inspired by this, we have begun to investigate how to automatically enhance the color of visual content using some of the most recent breakthroughs in machine learning. Adding color information to images has become an area of signiﬁcant interest for many, including within the broadcasting sector where this approach can be especially beneficial for the restoration of archive material.

Our top-notch algorithm produces realistic colors from a black and white sequence of images, that are internally verified in an attempt to identify whether the results are original enough or not. The competition takes place inside the algorithm to get better at producing realistically colored images. In our ongoing work, we are aiming to give more depth to our results by giving a 3d view of the old view, letting everyone enjoy the story as it supposed to be told. 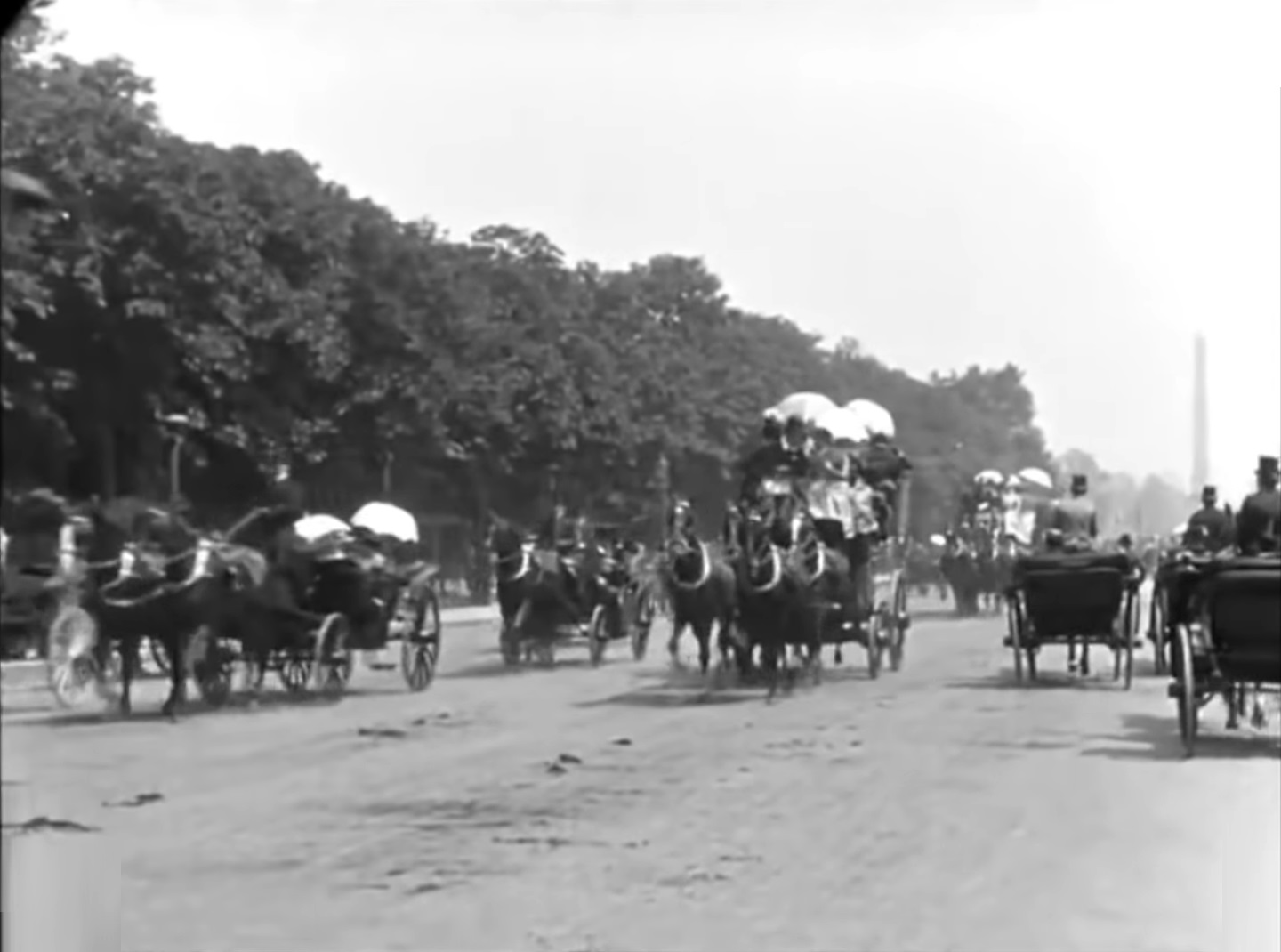 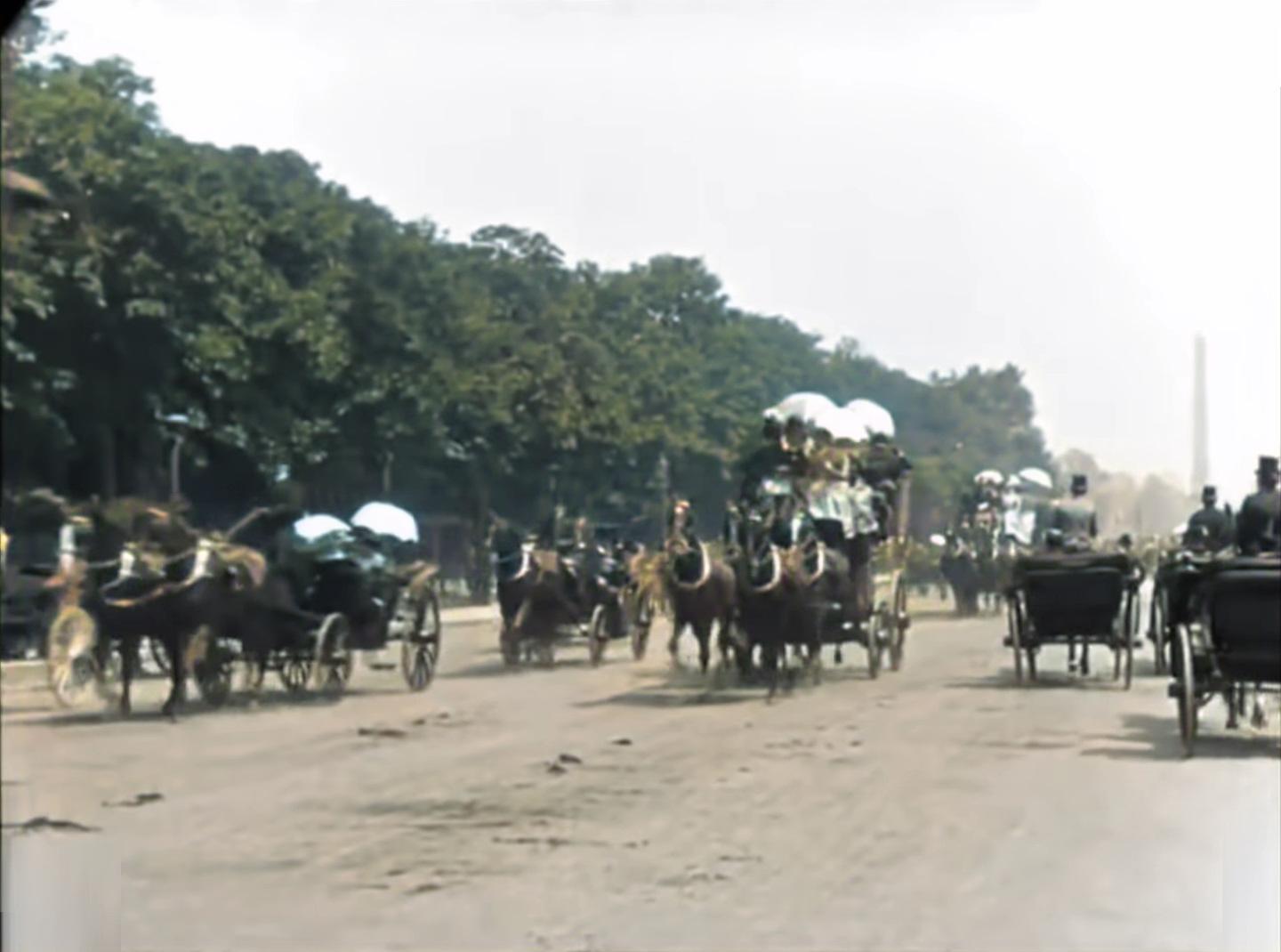 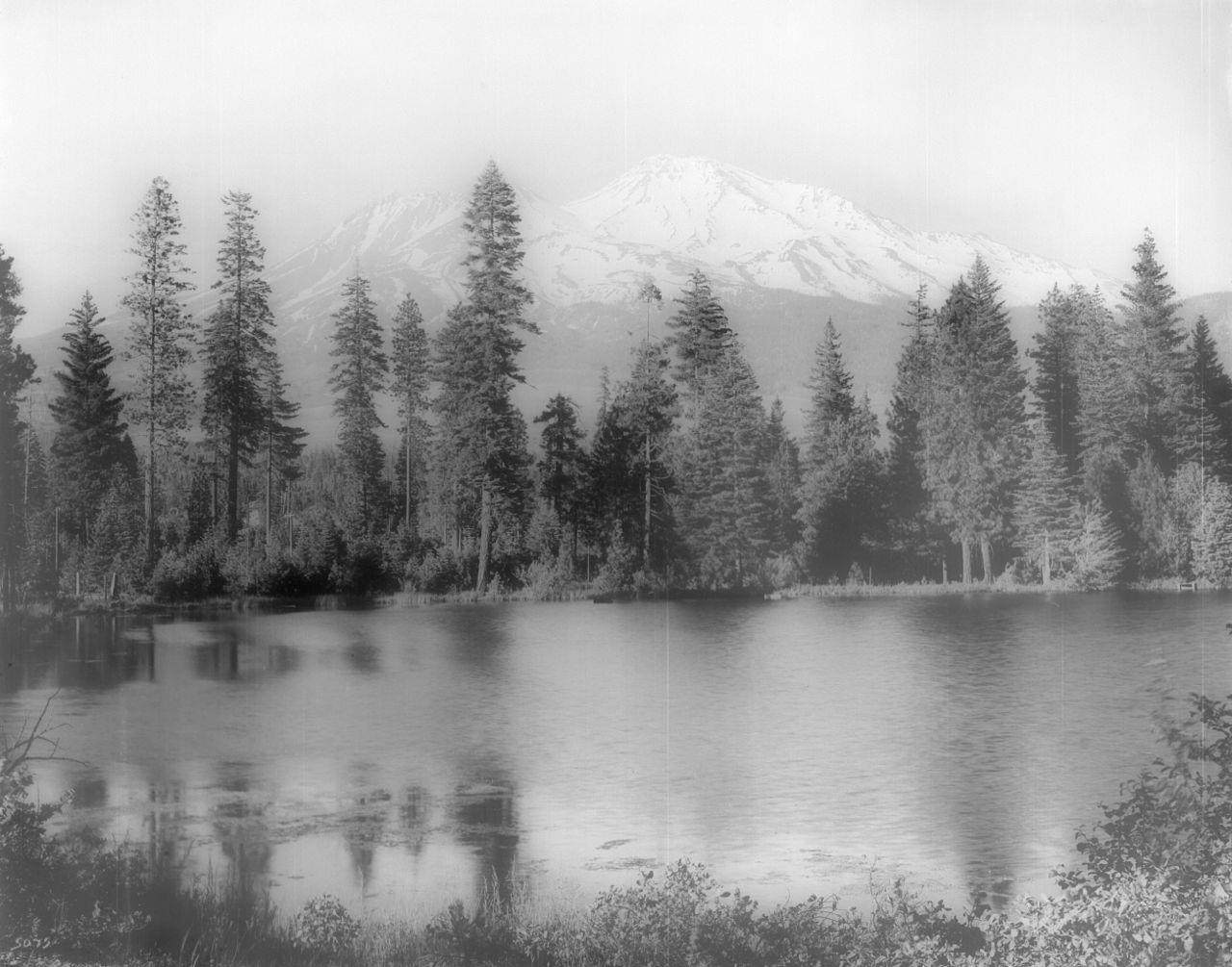 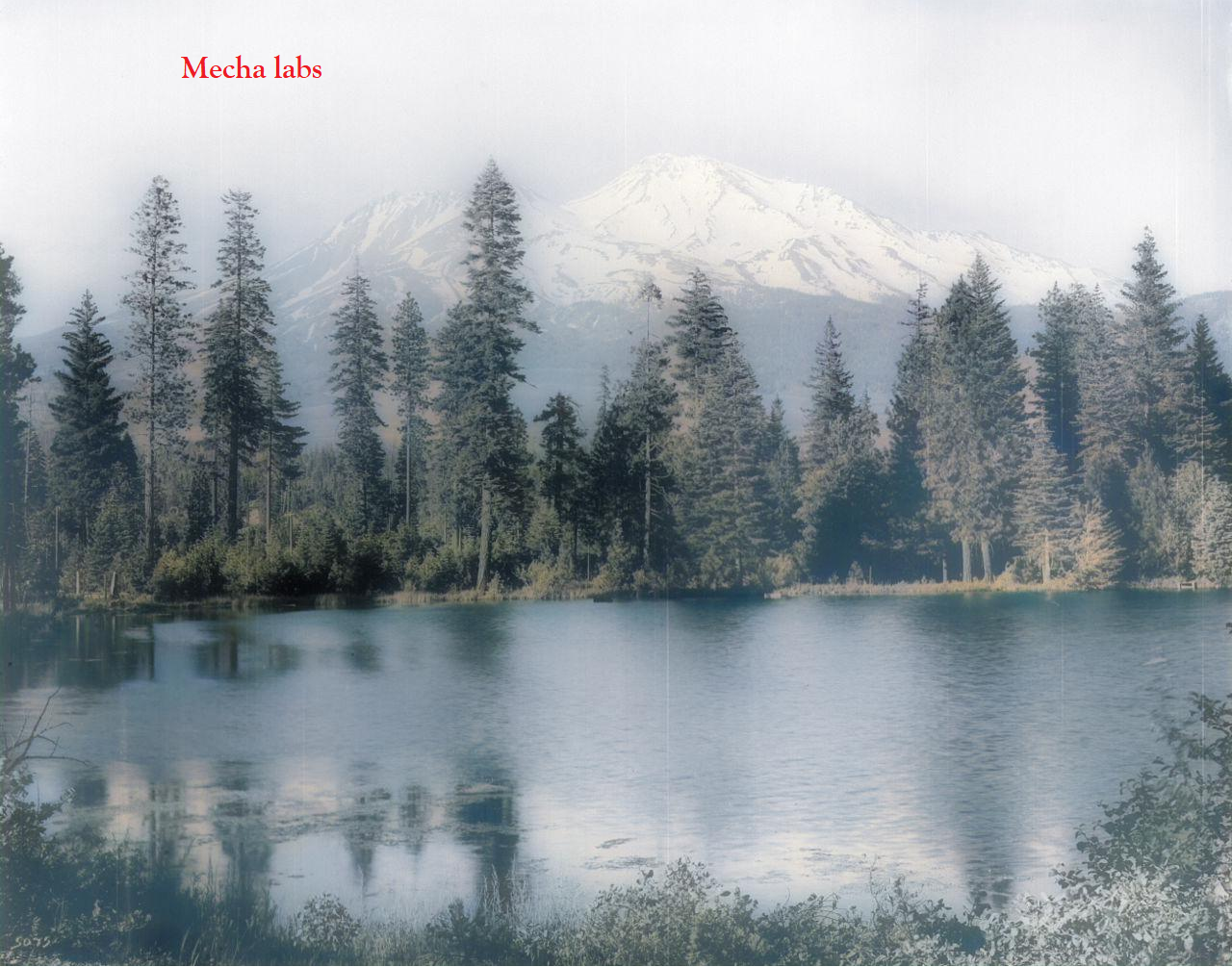 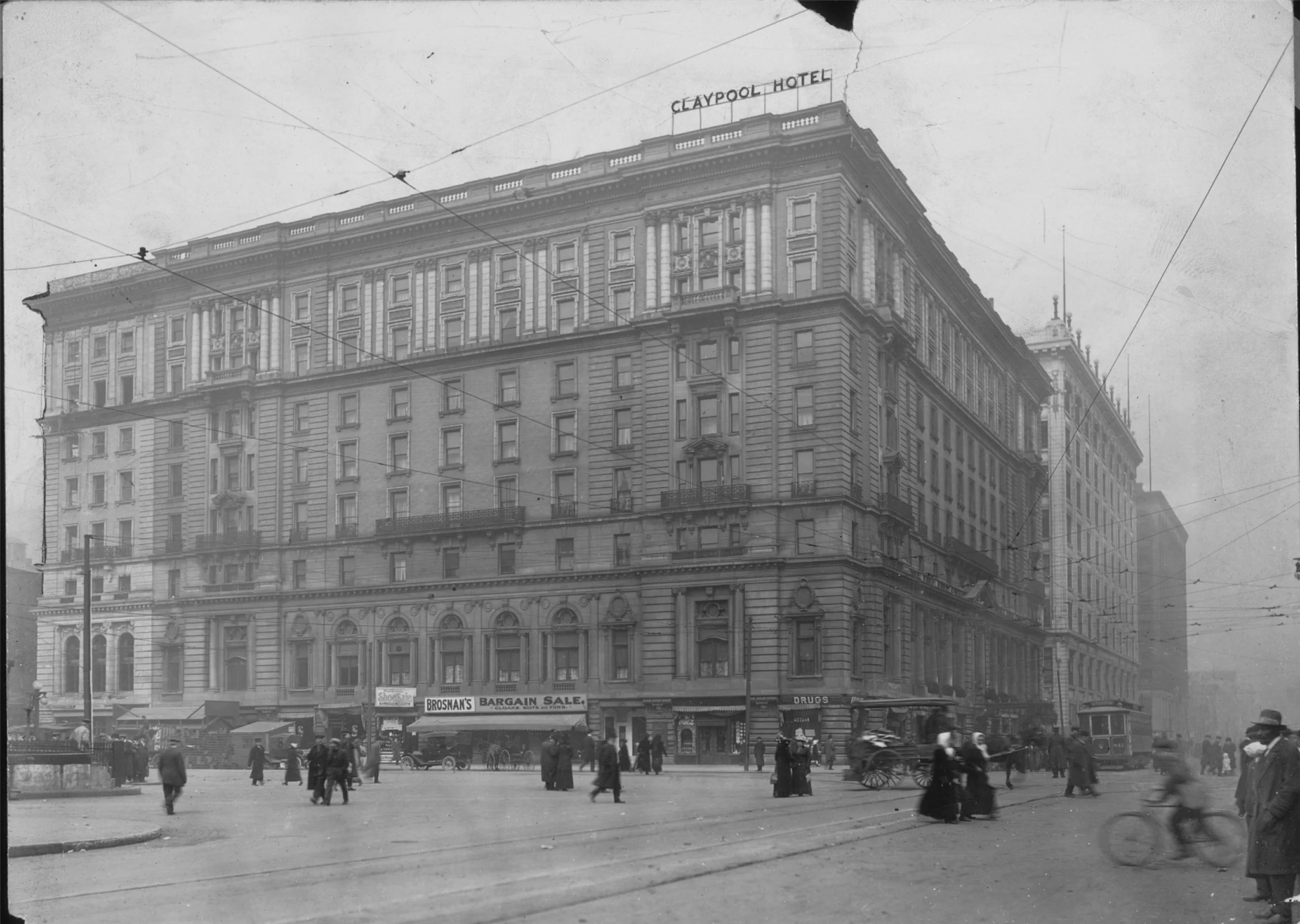 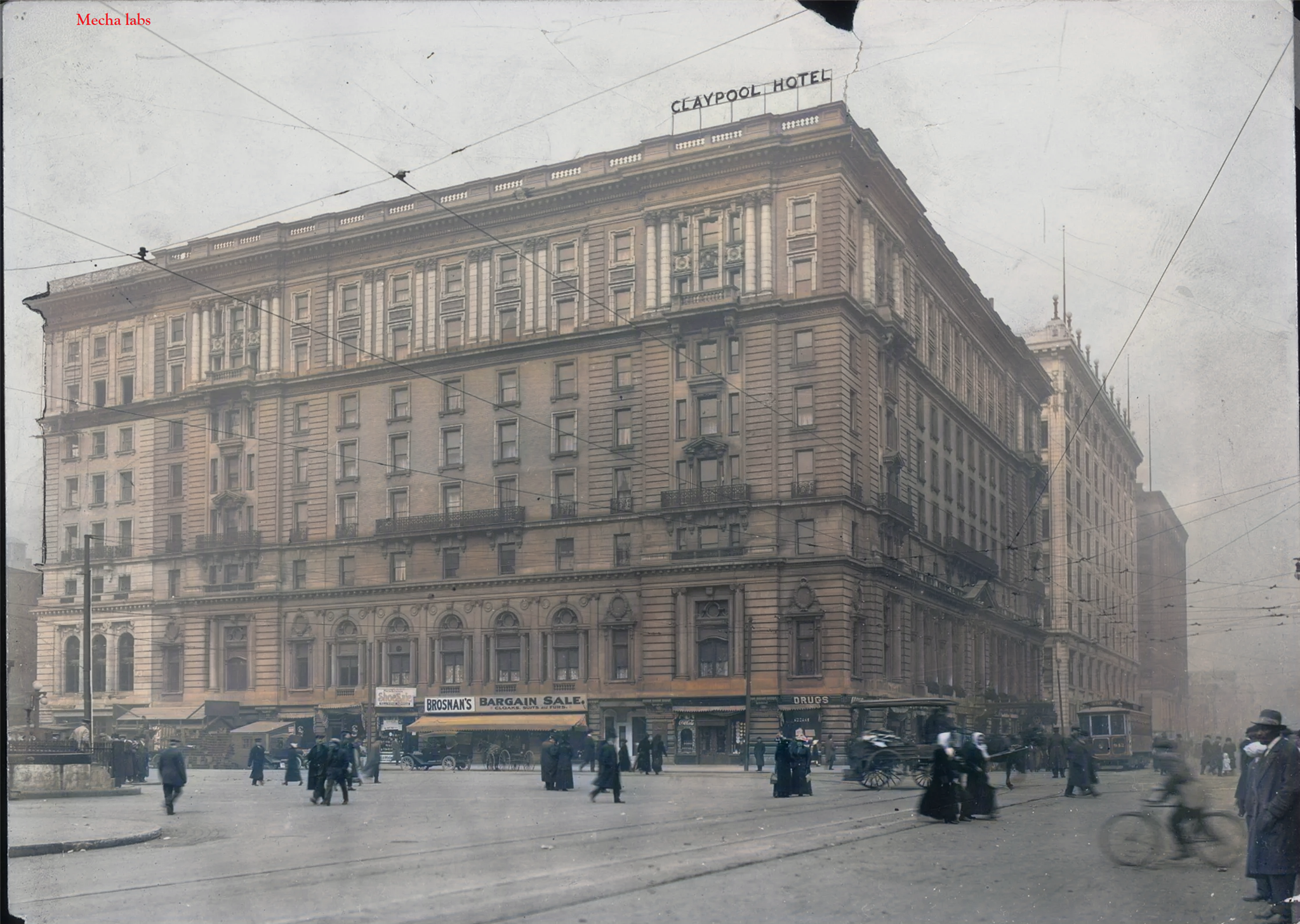 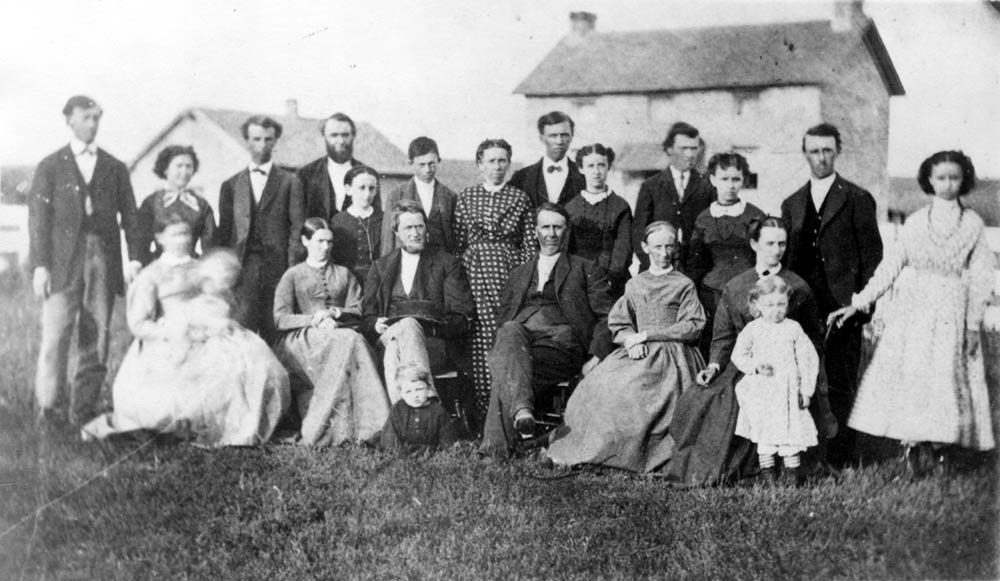 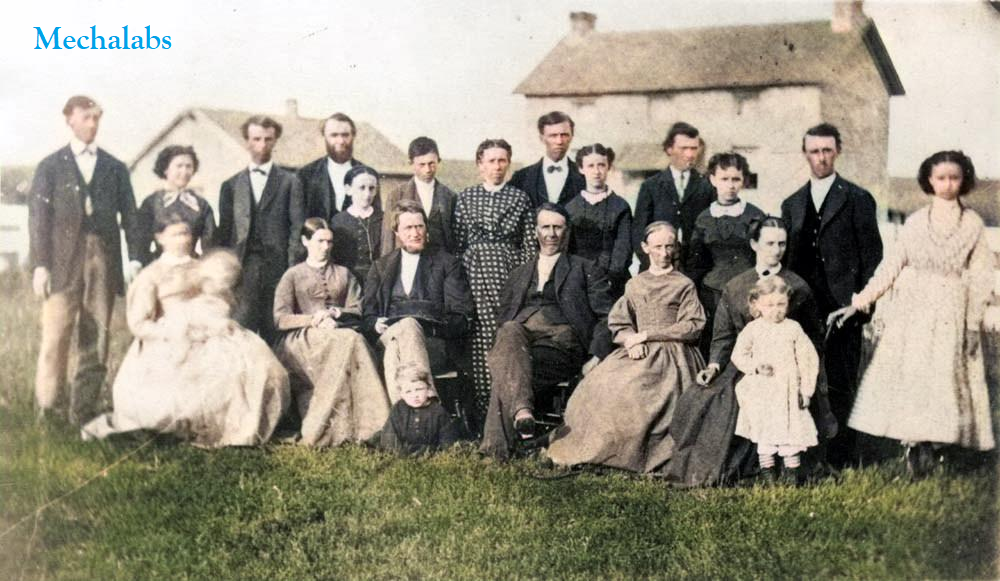 Image colorization is an engaging topic in the field of image-to-image translation. Even though color photography was invented in 1907, It didn’t become popular for the average person until the 1960s because of its expensiveness and inaccessibility. All the photography and videography up until then was done on Black & White. The interest in adding colors to these old videos has reached its peak in the last years. Although this improved the efficiency of traditional hand-crafted techniques, it still required a considerable amount of manual effort and artistic experience to achieve acceptable results.

It has subsequently been shown that the task is complex and results could bear little resemblance to the colors in real life due to the large degrees of freedom possible in the task. For example, an algorithm could interpret rapid changes in a scene as an area of vegetation, assigning green colors to it, or smooth areas to the sky, inferring blue tones. In most cases the decisions on coloring are ambiguous - no rule directly determines a car to be red, blue, or yellow without possessing additional knowledge of the scene as it was filmed in real life. 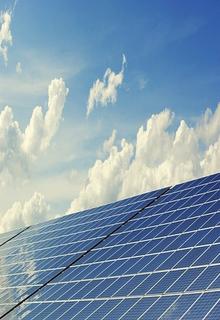 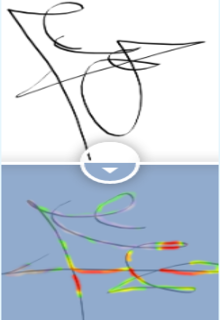 Send a Message / Request a Demo